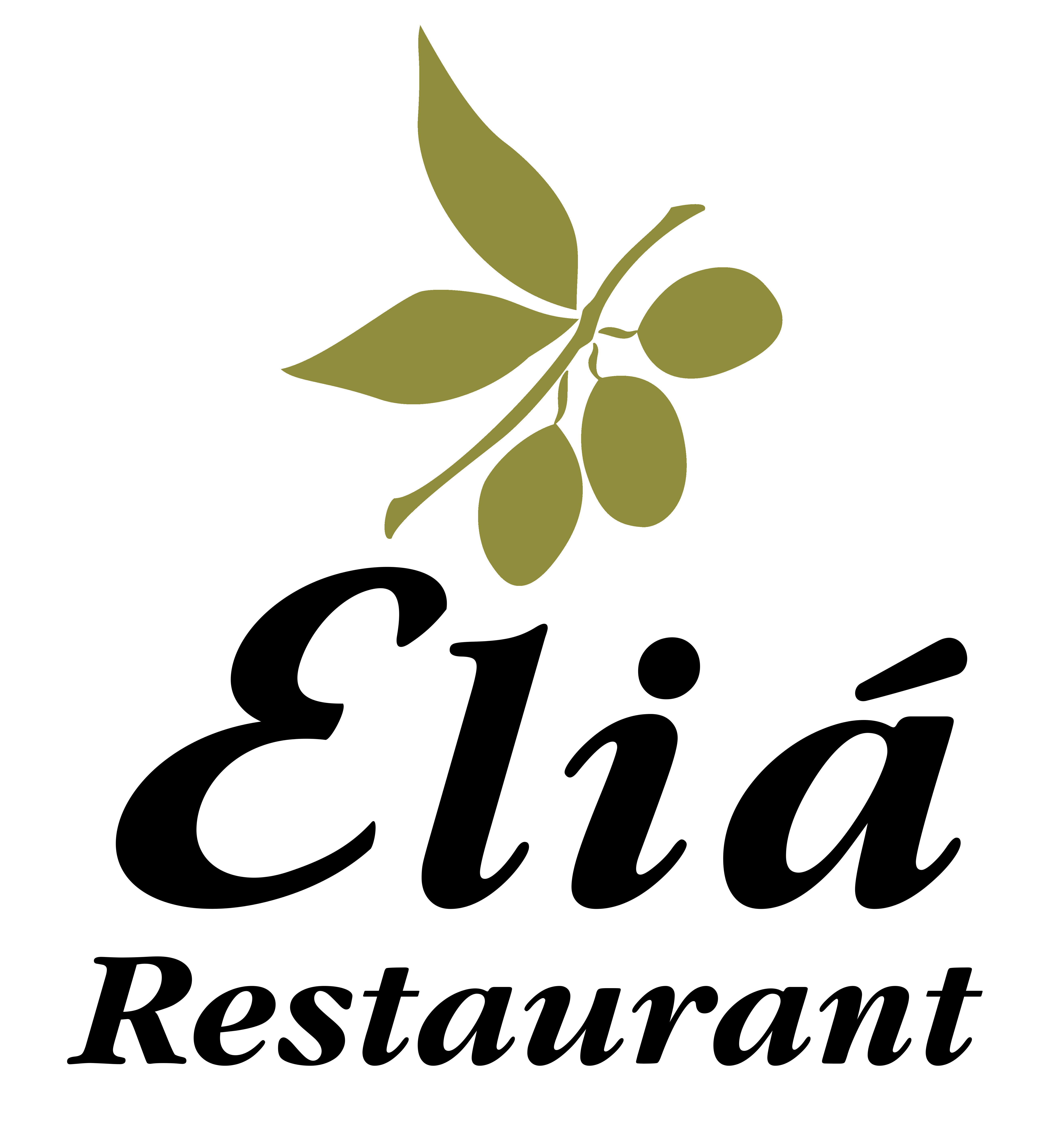 Elia opened its doors on December 1998 to Pete and Christina Lekkas.

The indigenous olive tree (wild olive tree) first appeared in the eastern Mediterranean but it was in Greece that it was first cultivated. Since then, the presence of the olive tree in the Greek region has been uninterrupted and closely connected with the traditions and the culture of the Greek people.

Olive oil, as it is testified by the fossilized olive trees which are 50,000-60,000 thousand years old and were found in the volcanic rocks of Santorini, has always been a distinctive element of the country. Its systematic cultivation started in the pre-historic times: the Stone and Bronze Age.

Olive oil production held a prominent position in the Cretan Minoan and the Mycenaean society and economy as is shown by excavations and findings (earthenware jars, recordings on tablets, remains of oil mills). During the Minoan Period, olives were treated and oil was produced which in turn was stored in earthenware jars and amphorae. Quite often it was exported to the Aegean islands and mainland Greece. Apart from the financial gains, though, the olive tree was worshipped as sacred and its oil, besides being offered to the Gods and the dead, was also used in the production of perfumes, medicine and in daily life as a basic product in diet, lighting, and heating.

We use the finest Greek extra virgin olive oil in all our food preparations as well as the finest ingredients to bring you the dishes of Greece with our chefs modern day interpretations.

Come walk into our little restaurant and transport yourself to a Greek village tavern! 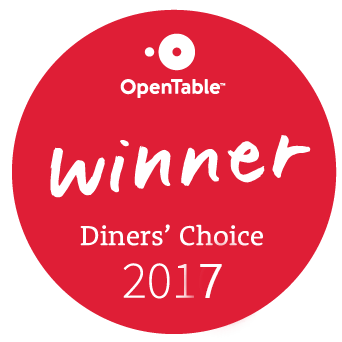 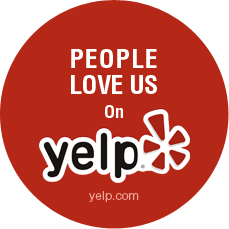 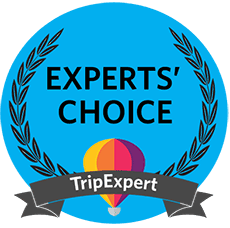 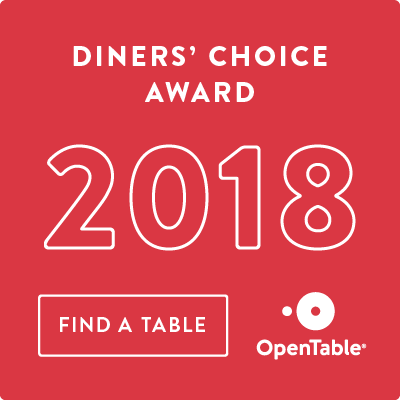